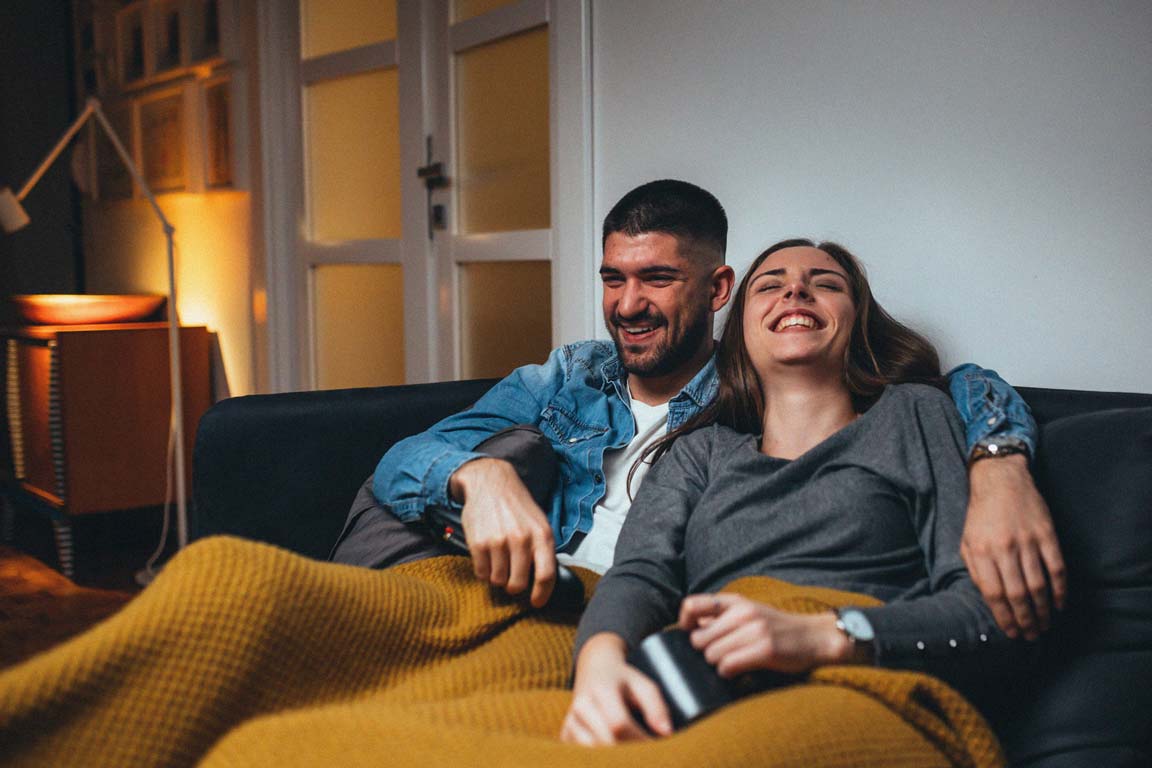 4 Movies To Watch With Your Girlfriend

Looking to impress your girlfriend with a great film? There’s a lot more than just rom-coms for you two love birds. Here are four recommendations you need to add to your watch list ASAP. You will even be surprised how much you like them yourself!

If you are into: Great Dialogues, Emotional, Deep, Couples

Falling in love is not always that easy. In About Time, 21-year-old Tim is trying to find the love of his life when his father tells him a family secret. Tim discovers that he can travel in time and change what happens in his own life. While trying to navigate through time and love, Tim soon realizes that every decision he makes has a major impact on his life. This beautiful film is not only the story of a boy meeting a girl, but also the love between a father and a son. Get ready to cry and laugh, you are guaranteed to be touched.

‍If you are into: Serious, Deep, Emotional, Great Cast

At only 25 years old, talented Xavier Dolan then directed this spectacular film about a widowed single mother raising her violent son alone. Mommy manages indeed to do what an important piece of art does: to communicate authentic feelings.

If you are into: Musical, Great Soundtrack, Couples, Romantic

What’s more romantic than forbidden love? West Side Story is a remake and adaptation of the musical by the same title, that follows the rivalry between two teenage gangs, the Jets and Sharks, in New York during the 1950s. During a winner-takes-all rumble, a former Jet, Tony, and Bernardo’s sister Maria, as part of the Sharks gang, find unexpected romance. In classic Romeo and Juliet fashion, this is a spectacular musical about a love affair that shouldn’t be. Get your dancing shoes on and enjoy Stephen Spielberg’s first musical together with your significant other.

Pieces Of A Woman

‍If you are into: Emotional, Deep, Serious, Intense

When a young mother’s home birth ends in unfathomable tragedy, she begins a year-long odyssey of mourning that fractures relationships with her loved ones. With a great cast and well-structured story, Pieces of a woman is in short as moving as it can get. Prepare a box of Kleenex for this one.

Looking for more to watch with your girlfriend? Click here