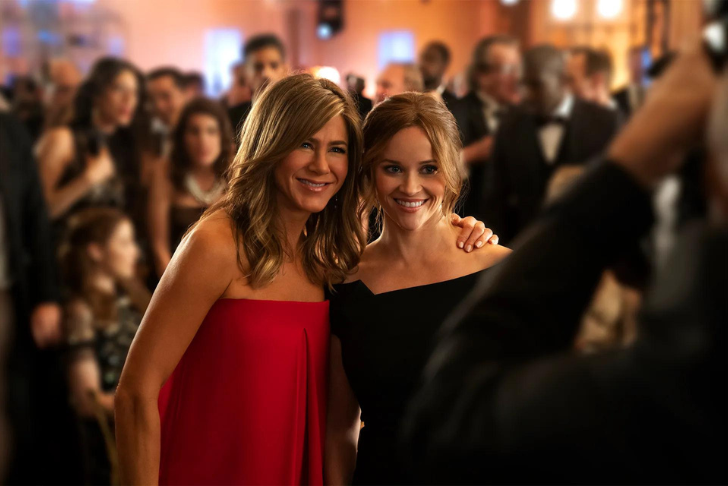 7 Of The Best TV Series On Apple TV

Apple TV is fairly new to the streaming game, but despite that, there is a ton of great content available on the platform. In this article, we take a look at a few of the best TV series on Apple TV. Here you’ll find a variety of great stories and entertaining binge-watching candidates. Everything from sports comedies and sci-fi dramas set in space to crime-thrillers and morning shows. Let’s find you a new TV series to obsess over!

Find the best series to watch on Netflix and HBO

With 11 Primetime Emmys in the bank, Ted Lasso is one of the biggest TV shows of this year. Jason Sudeikis stars as the American football coach Ted Lasso who heads to London to manage a struggling English football team. Even if you don’t enjoy sports, you’ll find this show hilarious and entertaining. Despite being dubbed as a comedy, there are also dramatic elements that cut deep on so many levels. In other words, one of the best TV series to watch right now.

If you enjoy watching sci-fi, mystery-dramas, then this series is the perfect match for you. Set in a familiar environment, the story follows Mark, a office worker leading a team whose memories have been divided between work and their personal lives. When a mysterious colleague enters the scene, they all begin to question the truth about their jobs. This show was an instant success among fans and critics, and it is truly as good as everyone says it is.  Definitely a must-watch TV show.

This Apple TV hidden gem is based on the New York Times bestseller book by the same name. It is a beautiful story following the hopes and dreams of a Korean immigrant family across four generations as they leave their homeland to survive and thrive. K-dramas may not be everyone's cup of tea, but this series is not what you think it is. In short, an unforgettable story that will touch your heart.

As the second season of this hit show is set to be released next year, you should catch up and watch the first season. Bad Sisters is a dark-comedy drama that follows the Garvey sisters who, after the death of their parents, promises to always protect each other. If you are looking for a dark comedy, you should watch this brilliant Apple TV original. It’s fun, dark and dramatic all at once.

The Morning Show stars Jennifer Aniston and Reese Witherspoon as the two hosts of a New York City morning show following an #MeToo-scandal. This series offers an inside look at the lives of the people working in television in the early morning hours, exploring the unique challenges faced by the men and women at the station. In other words, an intense show about…a show…with an amazing cast.

Taron Egerton made a name for himself after starring in the Kingsman movies and portraying Elton John in Rocketman. This year, he has been busy playing Jimmy Keene, a convict sentenced to 10 years imprisonment when he cuts a deal with the FBI to befriend a suspected serial killer. This phenomenal show is based on true events making it more thrilling and interesting to follow. One of the best TV series on Apple TV right now.

The space race during the 1960s pushed mankind over barriers that looked impossible to overcome. This Apple TV series explores one of history's biggest “what ifs?”. In this alternative reality, the Soviet Union beat the Americans in being the first to put men on the moon. The story follows NASA as they try to find new challenges in space while the cold war rivalry gets more tense and fierce. A great show combining sci-fi, drama and history in a way never seen before, making it one of the best on Apple TV.

Don’t subscribe to Apple TV? Don’t worry. Find our recommendations on HBO and Netflix instead:

Here are the best series on HBO

Here are the best series on Netflix