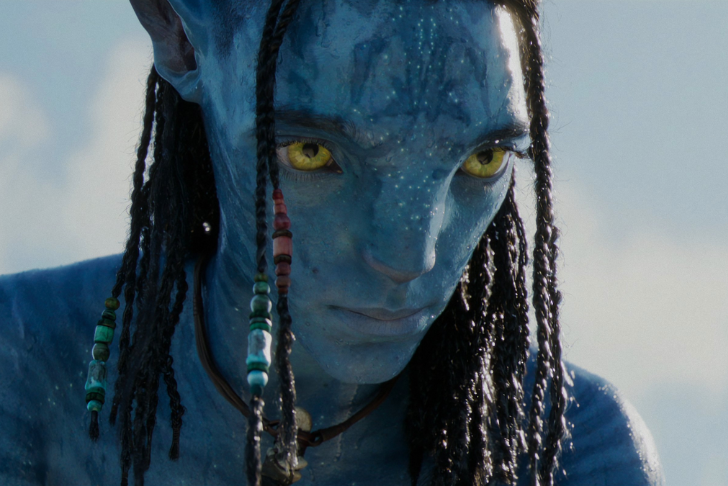 Avatar: The Way Of Water - What To Expect

Avatar: The Way Of Water is one of the most talked about movies of this year. We have been waiting a long time to once again visit the planet of Pandora and its blue inhabitants. 13 years to be specific. The sequel is set to premiere in cinemas on the 14th of December, making this the perfect time to build hype and get excited to see what Jake Sully has been up to since we last saw him. In this article, we’ll discuss the plot of the new Avatar, look at what we can expect as well as tune in with the fans and see what they have to say.

Avatar (2009) was a ground-breaking, record-smashing movie that made cinematic history, grossing almost $3 billion worldwide at the box office. Dubbed as one of the frontiers in cinematic technology, the movie offered breathtaking visuals and stunning effects. The first movie was re-released in cinemas a couple of months ago to build hype once again for the upcoming sequel, which is needed as 13 years have passed since the first movie was released. Finally, it's back. Or should we say the Sully’s are back. Almost. Only a few weeks remain before we can sit our butts down and enjoy the 3 hour and 10 minute long adventure we hope Avatar: The Way Of Water will be.

When we were first introduced to Jake Sully, we got to know a wounded Marine bound to a life in a wheelchair who was selected to replace his brother in a top-secret mission. On the distant world of Pandora, Jake became an ‘avatar’ with the sole purpose to infiltrate the native inhabitants, the “Na’vi”, to learn about their culture, their strengths and weaknesses, as well as provide crucial military tactics for his superiors. Once he gets to know the extraterrestrial species, he finds love and becomes torn between following his orders and protecting the world he was assigned to destroy.

Fast forward more than a decade, and Jake Sully is now a part of the Na’vi, living with his family on Pandora as one. 20th Century Studios official premise tells us that Avatar: The Way Of Water is “the story of the Sully family, the trouble that follows them, the lengths they go to keep each other safe, the battles they fight to stay alive, and the tragedies they endure.” We suspect a familiar threat will once again challenge the natives existence, but this time Jake does not have to prove his loyalty to his tribe but instead protect them at all costs.

After watching the trailer (which thankfully did not spoil too much), we can yet again expect stunning visuals and CGI of the highest level. It has always been a challenge to digitally make water look real, and as this movie is set mostly in or around water, there had to have been a great amount of detail in nailing the CGI. As far as we have seen, they have done just that. Alongside an interesting and thrilling story, Avatar is perhaps mostly known for its groundbreaking visuals, which are bragging-rights they probably want to keep. For now, it looks like the can.

Avatar: The Way Of Water is of course directed by James Cameron and stars Zoe Saldana (Neytiri) and Sam Worthington (Jake Sully). Besides them, Kate Winslet (Ronal), Stephen Lang (Quaritch), Giovanni Ribisi (Selfridge) and Sigourney Weaver (Kiri) are a few exciting names set to give us a new Avatar adventure.

★ Fun fact : Kate Winslet broke the record for the longest underwater breath in a feature film (7 minutes and 14 seconds) during production of Avatar: The Way Of Water. A record previously held by Tom Cruise.

We are yet to hear from fans who are not excited to see the new Avatar. Unanimous feelings amongst fans is that of excitement and nostalgia. When looking at the comments on the movie's YouTube trailer, we are reminded of  how long ago 2009 was. Many say they were kids when the first movie premiered, and how the trailer for the upcoming movie reminded them of why they fell in love with Avatar in the first place. The visuals, stunning effects and captivating story made Avatar (2009) an instant classic. And a fan favorite.

Feeling nostalgic all of a sudden? Click here to find the best movies of the 2000s

Or are you looking for more adventure? Find them in this article