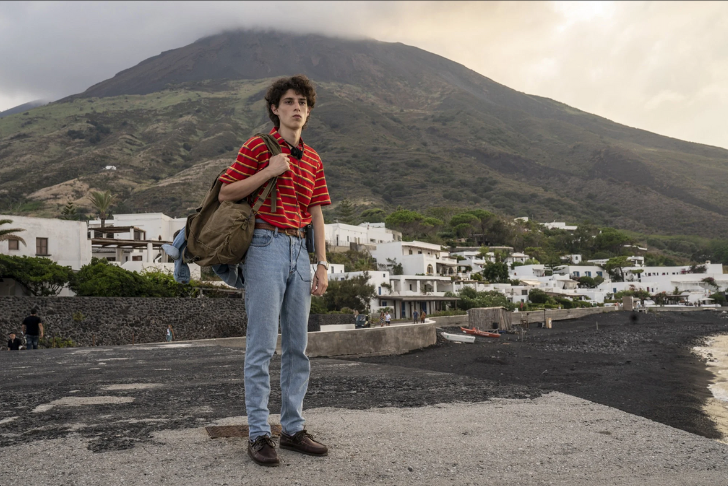 Another week soon comes to an end, and weekend vibes are all about relaxing with quality content in our sofas. Our editors have listed a few recommendations that they’ll be watching this weekend. If you don’t know what to watch yet, maybe you'll find the perfect match in the list below. Let’s take a look!

This docuseries follows Ryan Reynolds and Rob McElhenney, two Hollywood stars who purchased one of professional football’s oldest clubs, Wrexham AFC. The series shows us the takeover and explores the meaning of owning a precious football club. The fans, the community, and the town are all part of Wrexham AFC, will they approve of two actors taking over their club? This show has received great feedback, even from people who hate football, which makes it an interesting documentary to watch this weekend.

With two Oscar wins under its belt, Sound Of Metal is a must-watch if you enjoy thought-provoking and powerful stories. When a heavy-metal drummer, Ruben, gradually starts to lose his hearing, his entire life is turned upside down. Learning to live with hearing loss proves to be the hardest challenge of his life, forcing him to reconsider the world around him that he once took for granted. An inspirational and touching story perfect for a weekend movie night.

This one has been on our watchlist since it was released, and this weekend it is finally time to watch it. The Hand Of God takes us to Naples in the 1980s. As young Fabietto pursues his love for football, an unexpected tragedy strikes which eventually shapes his uncertain but promising future as a filmmaker. Based loosely on the writer and director Paolo Sorrentino’s life, this movie is sad, funny, and honest. A worthy watch if you are looking for something not made by Hollywood. Andiamo!

This hidden gem is captivating and beautifully told. Based on a true story, The Best Of Enemies is about civil rights activist Ann Atwater as she faces off against C.P. Ellis, Exalted Cyclops of the Ku Klux Klan, in 1971 Durham, North Carolina over the issue of school integration. The fabulous acting by Taraji P. Henson and Sam Rockwell tied with the affecting story is definitely worth your time. This is a great choice to feed your needs for immaculate weekend vibes in front of the TV.

This week, Hugh Jackman revealed that he will be returning as Wolverine in the upcoming Deadpool movie. This got us thinking about his other movies, and Bad Education may be one starring Jackman that you haven’t seen before. Based on true events, this movie tells the story of a beloved superintendent of New York’s Roslyn school district who became the prime suspect in the largest public school embezzlement scandal in American history. A biographical drama with a touch of comedy makes this a great watch for the weekend.