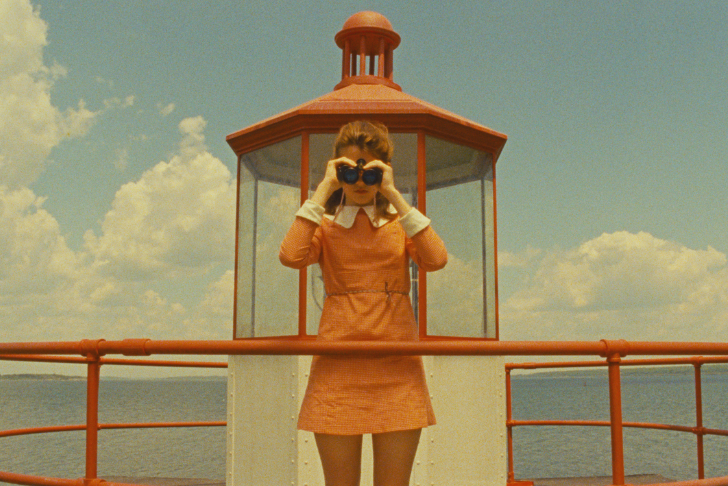 Movies To Watch About Travel

One of the many incredible qualities of movies is that they allow us to escape reality and take us on journeys around the world from the comfort of our sofas. When we long to travel but can’t, watching a travel movie is the perfect alternative. In this article, we have listed the best travel movies available right now. Go on an adventure deep into the Amazon forest with Charlie Hunnam or watch as romance spreads across the Italian hills with Timothée Chalamet. Wherever you want to go right now, these movies will take you there.

A list of the best travel movies wouldn’t be complete if The Secret Life Of Walter Mitty wasn’t included. Incredibly relatable and inspirational, this movie is about daydreamer Walter Mitty who, after working for Life Magazine for the past 16 years, faces determination as a new manager starts downsizing. During the years, Mitty formed an unusual friendship with a mysterious photographer who sent him a package of photographs for the last edition of the magazine. But one photograph is missing, which forces Mitty to leave his comfort zone and find the photographer. This is an uplifting and motivational escape that you should definitely watch.

Directed by Ridley Scott and starring the fierce gladiator Russell Crowe, A Good Year is a movie about traveling and finding yourself that you might have missed. When a British investment broker inherits his uncle’s villa and vineyard in France, his childhood memories take him on a journey that sparks a new but familiar lifestyle he never thought he wanted. As a vintage wine, this is a tasty and flavourful movie about romance, drama and reconsidering what is important in life. In other words, a simple feel-good movie to watch.

It's not often that movies this good are released so if you're one of the lucky few that haven't watched Call Me By Your Name yet, all we can say is congratulations. The story is about a romantic relationship that blossoms between a seventeen-year-old student and the older man hired as his father's research assistant. We couldn't stop the tears from falling down when watching so this is your chance to bring those feelings out. In short, a movie about finding yourself set in the dreamy hills of Italy.

As far as wicked comedies go, We’re The Millers is one of the best. For one, this is a great movie to watch for a lazy evening on the sofa. Secondly, it is guaranteed to make you laugh and keep you entertained. Everything you’d want from a comedy. A veteran pot dealer needs help to move a large shipment of weed from Mexico to the U.S. Together with his nerdy neighbor, he creates a fake family to improve his odds to make it across the border. Because who would stop a normal family going on a casual road trip? In other words, a hilarious vacation with interesting characters.

This forgotten gem from 2013 is a charming and heartwarming movie you don’t want to miss. The Way Way Back is a coming of age story that follows Duncan, a not-so-popular kid expecting his summer to be nothing special, as he stays at his mother’s boyfriend's beach house to improve his social skills and appearance. He wanders into the local water park where he meets two adult employees who are just having fun. And away we go. Eye-opening and relatable, The Way Way Back is one of the best travel movies on this list.

This amazing biographical story of Percy Fawcett will take you deep into the Amazon forest during the beginning of the 20th century. Although ridiculed by scientists, Fawcett is determined to prove the existence of a previously unknown civilization that once inhabited the region. With the support of his wife, he sets off on what became his last journey into his beloved jungle. This is an exciting travel movie that will inspire you to take off on an adventure yourself.

Some say this is Wes Anderson’s funniest movie and we agree. The cast is mind blowing. You have the likes of Bill Murray, Frances McDormand and Edward Norton entertaining you as we follow the story of a pair of young lovers fleeing their town causing a local search party to find them. You'll be reminded of the days you spent at camp when you were a kid, of all those great hikes and jumps from cliffs into the water. This may well be one of the best travel movies available to watch right now.

Good movies to watch on Netflix