As we enter the Holiday season and count down the days until Christmas, spare a little time to relax and watch one of these new releases. Our release radar has selected a great mix of exciting new TV series, movies and documentaries that will give you that extra bit of motivation to push through the last month of 2022. Christmas themed superheroes, inspiring swimmers or angry trolls, we got it all. Let’s take a look!

American cartoonist Charles Addams created the fictional “Addams Family” in a series of cartoons way back in 1938. Since then, a number of adaptations have been released, most notably the 1991 film “The Addams Family.” The latest of these interpretations is Wednesday, a crime-comedy Netflix series following Wednesday Addams during her years as a student. She learns to master her psychic abilities and solves a supernatural mystery affecting her parents for 25 years. This new series is trending right now for good reason. A great binge-watching candidate for the upcoming weekend.

This is the true story of two young sisters who embark on an inspiring journey during the worst of conditions. During a war-torn Syria, the sisters look to showcase their swimming skills and participate in the 2016 Rio Olympics. Their journey as refugees offers a glimpse into the reality of many, whose heart is at the right place but eventually get deprived by social and political circumstances. In short, an insightful and emotional new release worth watching.

What’s better than an adventure movie based on Scandinavian mythology and folklore? Nothing, right? In this new release from Netflix, we dive deep into the Dovre mountain where a giant wakes up after a thousand years in captivity. It’s not a mountain, it’s a gigantic Troll. Furious, as anyone would be after being held captive for many years, the Troll destroys everything in its path and is heading towards Oslo. How do you stop an angry Troll? Find out in this new release.

Charles Dickens' classic Christmas story is one you are probably familiar with. In this new release, we yet again get to enjoy the magic of Dickens’ Christmas perfect in time for the Holiday season. This is an animated musical tailored to get into the mood for Christmas, which makes it a great watch right now. Bring the whole family and enjoy this adventure-comedy together this weekend!

Robert Downey Jr. is one of Hollywood's most successful actors. Known worldwide as Iron Man and Sherlock Holmes, Robert undoubtedly made his mark in modern cinema history. But behind his success is American director and visionary Robert Doweny Sr. - Robert's father. This new documentary remembers the life and career of Downey Sr. who set the standard for countercultural comedy in the 1960s and 70s. This is a great new release that reminds us to cherish our parents.

One of humankind's greatest achievements was putting astronauts on the moon. Since then, we have gazed upon and dreamt of setting foot on our neighboring planet - Mars. So far, only rovers have visited Mars. The Mars Exploration Rover “Opportunity” left scientists and inventors baffled as she was only meant to function for 90 days, but eventually clocked in a stunning 15 years of roaming the red dusty planet collecting crucial data. This new documentary follows her journey and will leave you inspired and emotional. Well done, Oppy!

The Marvel Cinematic Universe has been blessed by this new release. A heartwarming, fun and festive adventure following Star-Lord, Drax, Rocket, Mantis and Groot as they engage in spirited shenanigans. Set between Thor: Love And Thunder (2022) and Guardians Of The Galaxy Vol. 3 (2023), this new release is an action-comedy for the whole family, especially those who enjoy wicked superheroes and comics.

Or find movies to watch on Apple TV+ right here 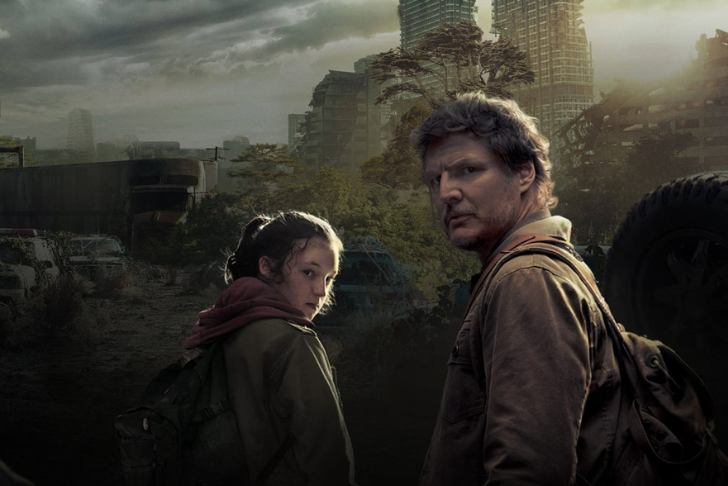 The Last Of Us confirmed for season 2 on HBO Max as episode 3 stirs up an emotional journey in this zombie apocalypse TV series hit. 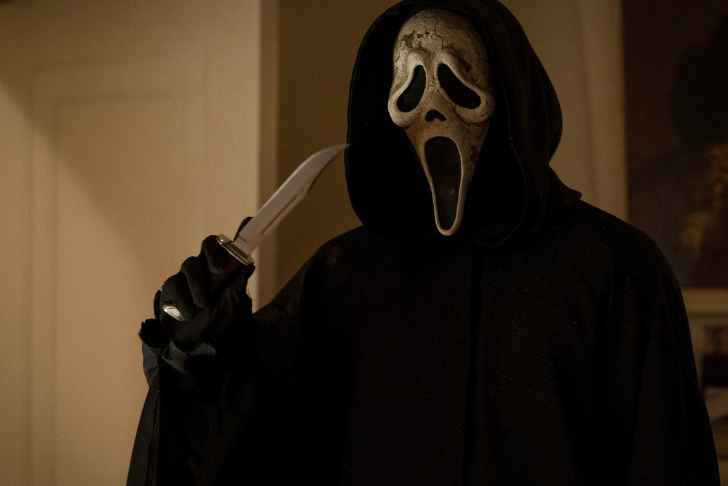 Everything We Know About Scream 6 (2023): Release Date, Trailer, Plot and Cast

On March 10th, the Scream franchise returns but this time in a completely new setting. Find out more about the plot, cast and trailer in this article. Here is everything we know about Scream 6 (2023). 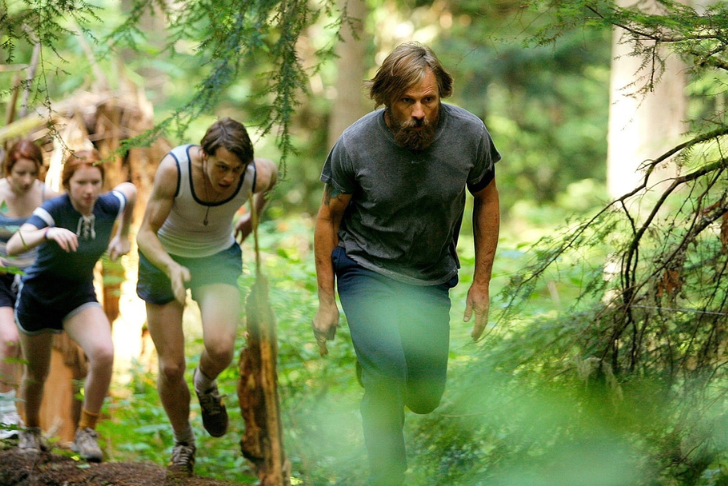 Movies To Watch When You Are In The Mood For Traveling

Are you in the mood for an epic journey? We have listed eight fantastic movies filled with beautiful settings around the world that will inspire you to get an oil change or book that next flight. Here you’ll find everything you need to realize the miracles that happen when you go to someplace new.