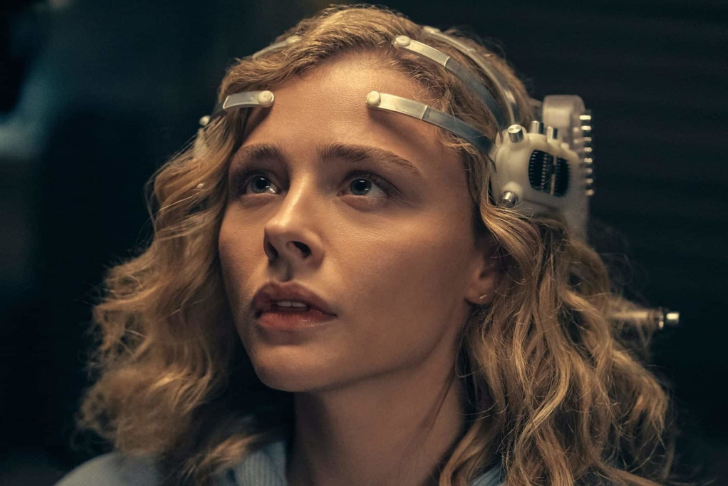 The time has come to take a look at the latest best new releases on streaming platforms coming our way this week. And it looks promising. An exciting batch of new mini series, movies and documentaries guarantees entertainment for whatever mood you are in this upcoming weekend. Find what to stream with our list below!

Since its release last week, The Playlist has been trending for good reason. The story of how entrepreneur Daniel Ek revolutionized the music industry with Spotify is both exciting to watch, but also an interesting look back at how something most of us use daily came to be. Do we even remember the time before music was available to stream?  If you haven’t already started watching this new mini series, you are in for a treat this weekend.

Aftershock: Everest And The Nepal Earthquake (2022)

This three-part documentary gives us an insight into the horrendous conditions in Nepal and the world’s most dangerous mountain after a catastrophic earthquake turned everything upside down. Survivor’s and actual footage of the events tell the emotional story of the deadly and terrifying 2015 earthquake that shook Nepal and its people. A heavy but informative and insightful new release that reminds us how powerful nature is.

The Stranger is a new gripping and absorbing drama that will captivate you from the get go. As a true crime-thriller, you can expect a slower pace and mysterious characters all around. The story follows two men who form an usual friendship, but both carry secrets that could ruin them and their background. Inspired by true events, this new release is a strong contender for movie night this weekend.

If you are looking for a TV series fresh off the press, then this is the one for you. Set in the future when technology has subtly altered reality, a woman discovers a secret connection to an alternate reality as well as a dark future of her own. Based on the science fiction mystery novel by William Gibson, The Peripheral looks like a promising new TV series worth binge-watching this weekend.

History nerds, listen up! Here is the perfect movie for you to watch during the weekend. This movie tells the true story of a team of lawyers who take on the heads of Argentina’s bloody military dictatorship during the 1980s in a battle against odds and race against time. A humorous, slow burner thriller with a great cast is surely a  recipe for success. A new release that's definitely worth checking out!

Ewan McGregor and Ethan Hawke team up as half-brothers in this latest movie by Apple TV. A comedic but dramatic story, we follow Raymond and Ray when they reunite after their estranged father dies. They discover that their fathers last wish was for his sons to dig his grave. As you do. Slightly wicked but carrying a heartfelt message, Raymond And Ray is a great new release to watch this weekend.

Missed a few new releases this October? No worries, we got you.