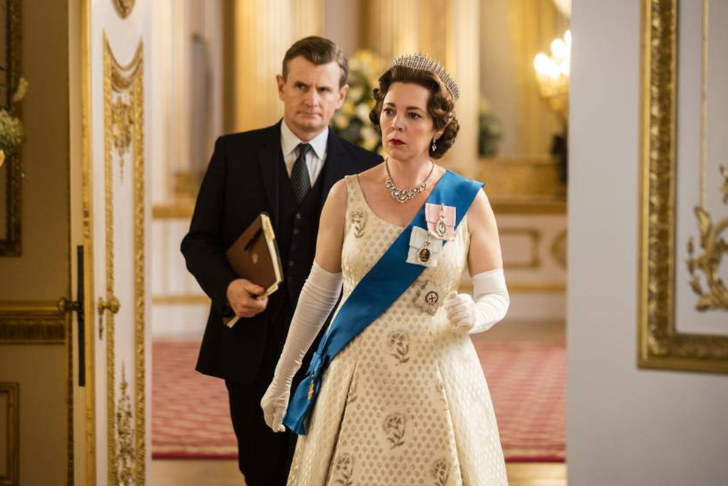 The Crown And Her Majesty The Queen

As the flag at Buckingham Palace was placed at half-mast and news channels all over the world stopped their broadcasts with breaking news, an eerie feeling washed over all of us. When the announcement of Her Majesty Queen Elizabeth II passing was released yesterday, the world stood still for a moment. She was an iconic leader and inspiration who reigned for 70 years, making her the longest reigning monarch in history. During these years, Queen Elizabeth witnessed good and bad and her leadership has shaped the second half of the twentieth century. In honour of Her Majesty, we remember her by getting a glimpse of her life in Netflix’s The Crown.

With numerous awards and praise since its release in 2016, The Crown is a biographical drama about the history, political rivalries and romances within the Royal Family under Queen Elizabeth's reign. This focuses on Queen Elizabeth II as a young newlywed faced with leading the world's most famous monarchy, while forging a relationship with legendary Prime Minister Sir Winston Churchill. The British Empire is in decline, the political world is in disarray, but a new era is dawning. Peter Morgan's masterfully researched scripts reveal the Queen's private journey behind the public façade with daring frankness. Prepare to see into the coveted world of power and privilege behind the locked doors of Westminster and Buckingham Palace.

If you haven’t watched The Crown yet, the existing four seasons may seem like a lot to go through. But thanks to a wonderfully executed production and great cast, this show will definitely convince you to keep watching. Season 5 is rumored to be released later this year but as things stand now, we simply don’t know when the upcoming season will premiere.

If you are looking to binge-watch The Crown for the next couple of weeks, take a look at one of our latest articles The Phenomenon Of Binge-Watching.