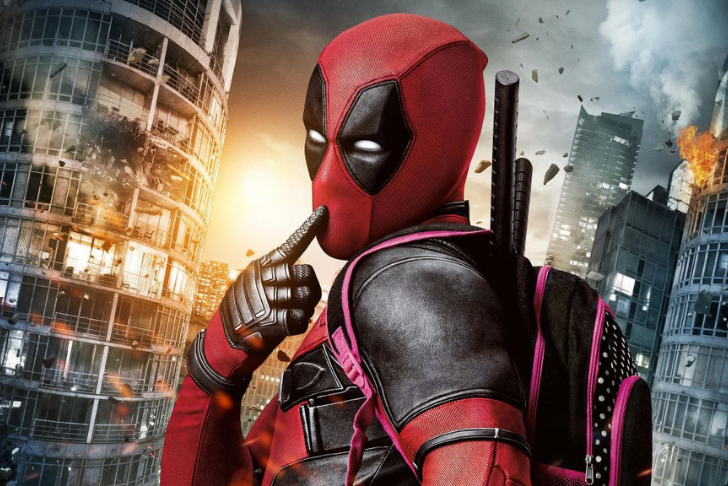 The Wolverine Returns in Deadpool 3

Ryan Reynolds just broke the internet. Yesterday, he released an unexpected update on the next Deadpool to his YouTube channel. In his own, sarcastic, and very Deadpooly way, Ryan talks about how he struggled to come up with ideas for Deadpool 3. All of a sudden, a mysterious but recognizable figure appears in the background eating an apple, as you do. It is of course Hugh Jackman - and away we go!

Deadpool has been a fan favorite since the first movie premiered back in 2016. What sets Deadpool apart from other typical superhero movies is the unique way it stays humorous, ironic and the opposite of stiff and serious, which superhero movies tend to be. Also, it is R-rated which means a lot of blood, “adult” language and explicit scenes. You could almost say that it feels like a parody. And at the center of it all is Ryan Reynolds who brings the comedy and sarcastic touch to the character, like a breath of fresh air among all the other superheroes we know. Naturally, after the hype of the first two Deadpool movies, fans can’t wait for Deadpool 3.

Watch the trailer for the first Deadpool here

The first Deadpool movie was a part of 20th Century Fox, which allowed for a R-rated superhero movie. And it paid off. With a budget of $58 million, the first movie grossed over $780 million worldwide at the box office. Of course, a second movie was given the green light straight away until Disney bought the rights from Fox, which put the plans on hold.

As property of Disney, Deadpool entered the Marvel Cinematic Universe - which is not known for R-rated superheroes. And that’s when the worry started among fans. Disney has confirmed that Deadpool 3 will remain R-rated even as part of MCU, and will most likely start production this year. Hallelujah!

Now to the cherry on top, the last time we saw Hugh Jackman as Wolverine was back in 2017 in “Logan”. The announcement that he will reprise the role has already started to merge a few different fan bases into one big family. The Deadpool fans, MCU fans and Wolverine fans will all be brought together with the upcoming Deadpool. But they'll have to wait for some time. September 6, 2024 is the preliminary date set for the premiere of Deadpool 3. We can't wait!